Dr. Amy Brady is the Executive Director of Orion magazine and the author of Ice: An American Obsession, a cultural history of ice forthcoming from Putnam in 2023. Her writing about culture, environmentalism and climate change has appeared in O, the Oprah magazine, Slate, The Los Angeles Times, The New Republic, The Village Voice, the Dallas Morning News, Pacific Standard, McSweeney’s, Literary Hub, and other places. She is also the co-editor of the anthology, House on Fire: Dispatches from a Climate-Changed World, forthcoming 2022 from Catapult. 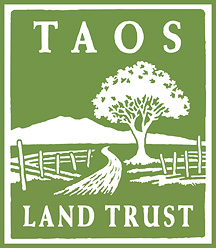